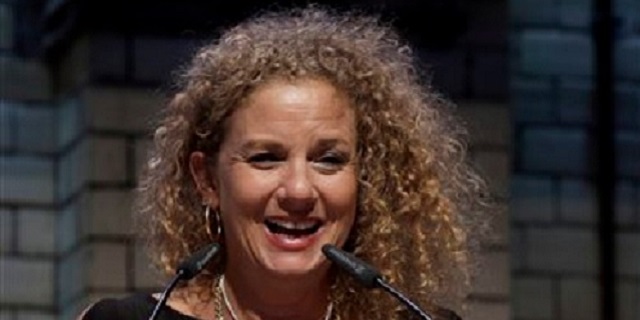 ENGLISH CORNER, CON LINDA JIMÉNEZ – This week’s trivia question: What advantages do women journalists have over their male colleagues when reporting from conflict zones?

Heidi Levine was born in Boston, Massachusetts, and moved to Israel in 1983 where she professionally began her career as a photojournalist with the Associated Press. In 1991, she joined the French photo agency Sipa Press. Her news photographs, reportages and people stories have found a worldwide audience in international magazines including Paris Match, Stern, Time, the New York Times Magazine and Newsweek. Levine has covered both the numerous tragedies that have shaken the region and the many attempts to reach an accord to bring peace between the Israelis and the Palestinians, and stability to the Middle East. She has also worked on assignments in Jordan, Syria, Iraq, Egypt, Kosovo and Afghanistan. In 1997, Levine was awarded first prize at the Festival International du Scoop et du Journalism in Angers, France, for her work in Occupied Hebron and third prize in 1998 for spot news photography.

Ms. Levine was recently honored with the International Women’s Media Foundation’s Anja Niedringhaus Award, honoring the legacy of Associated Press photographer Anja Niedringhaus, and the courageous work of women conflict photographers worldwide. Levine’s award-winning portfolio is a collection of six images from the 2014 conflict in Gaza.

On granting her this award, the Jury stated that “Living in the region and raising her three children, Heidi Levine experiences the story on both a professional and very personal level, facing the same dangers as her subjects in a war zone, with rocket fire and air strikes a consistent reminder. Unlike many journalists who can cover a story and get on a plane to the safety of their own homeland, she is an integral part of the community and has shown profound concern for people, even moving her Palestinian assistant days before their home was reduced to rubble and putting down the camera to hug an anguished mother. Her passion for bearing witness over three decades is evident, even as her heart endures the loss of friends and colleagues to the conflicts.”

See some of Heidi’s award-winning photographs. 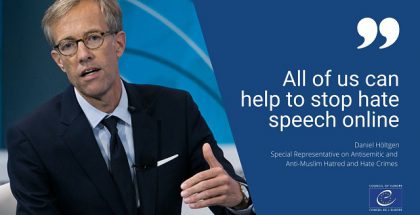 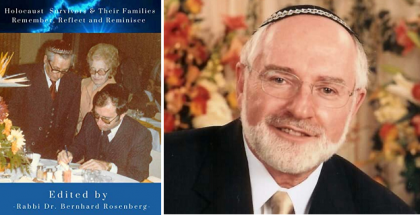 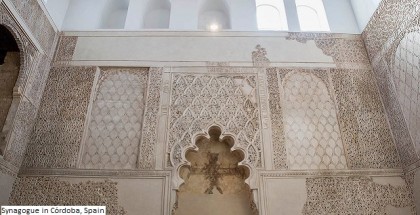 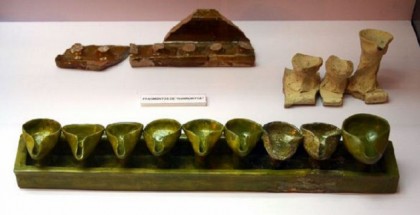 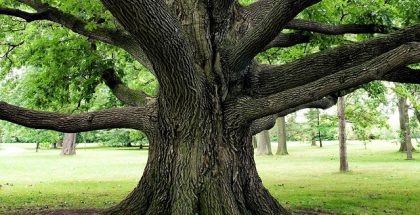 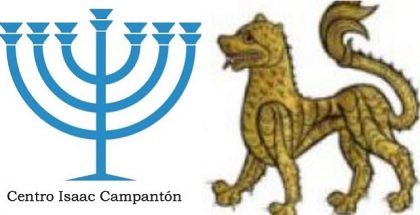 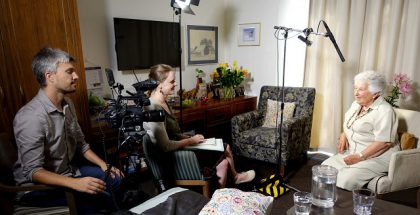 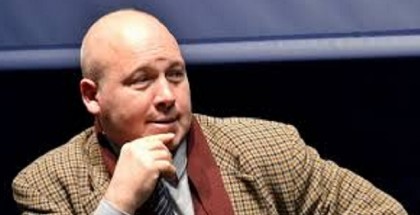 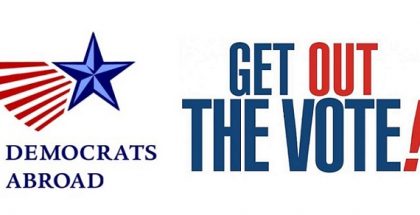 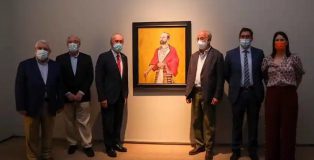 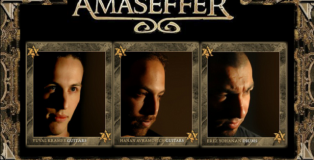 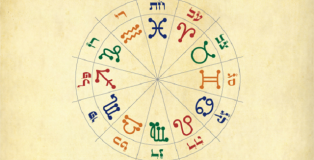