A Rosh Hashanah Story: “The Poor Community”, by Abraham Reisen 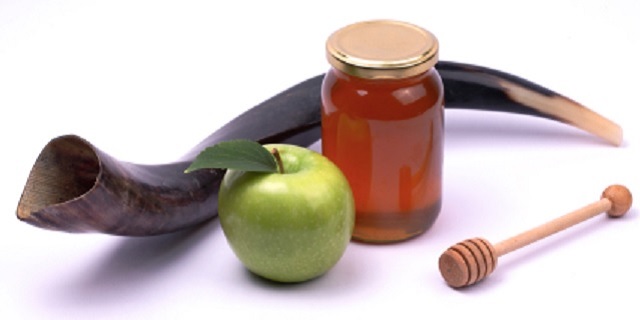 ENGLISH CORNER, CON LINDA JIMÉNEZ – This week is Rosh Hashanah, so we are bringing you a special holiday story by one of the most prolific and well-loved Yiddish writers. Unfortunately, not many of Abraham Reisen’s writings have been translated, so he isn’t very well-known outside the Yiddish-speaking world. However, during his lifetime he was, next to Sholem-Aleichem, the most beloved writer among Yiddish readers, whose feelings and thoughts he was able to express with clarity of form, lyricism and warmth.

Abraham Reisen was born in Russia in 1876, into a family with a strong intellectual tradition. When he was only 15, his talent was discovered by the great writer Y. L. Peretz, who published one of his poems in the anthology Yidishe Bibliotek.

From an early age, Reisen sympathized with the Jewish Socialist movement, and this is reflected in his writings. He was also a committed and active Yiddishist, and is considered one of the founding fathers of Yiddishism, along with Chaim Zhitlovsky, Y.L. Peretz, Shalom Asch and H.D. Nomberg. He was present at the Czernowitz Yiddish Language Conference of 1908 at which Yiddish was proclaimed a national language of the Jews. Throughout his life he supported Yiddish-related projects, and for years he published and edited Yiddish journals with the primary aim of providing a platform for young, struggling writers.

After emigrating to New York in 1914, Reisen worked with several Yiddish newspapers, and in 1929 he began to write exclusively for the Forverts, where he published a story every week.

He wrote hundreds of short poems, many of which were later set to music, as well as hundreds of stories, which celebrate the little man, often in the context of the shtetl, or immigrant life. He also published a three-volume autobiographical work called  Epizodn fun mayn lebn (“Episodes From My Life”).

This story, The Poor Community, is taken from the anthology A Treasury of Yiddish Stories, edited by Irving Howe and Eliezer Greenberg, and published by Schocken Books in 1973.

I hope you enjoy the story, and all of us here at Radio Sefarad wish all of you Shanah Tovah Umetukah,  Have a good and sweet year. 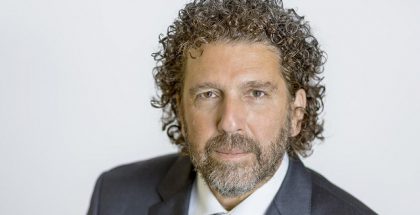 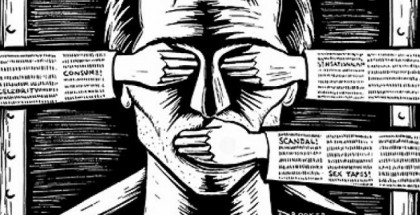 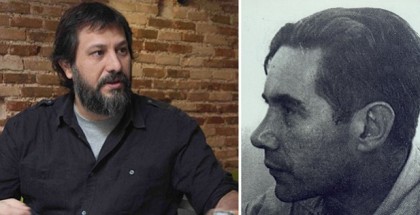 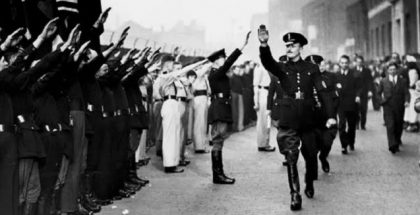 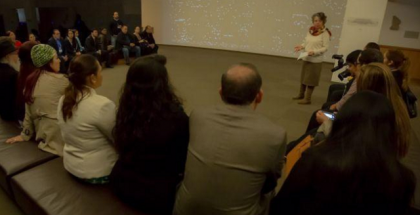 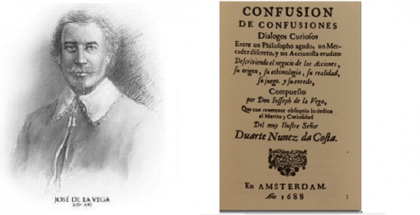 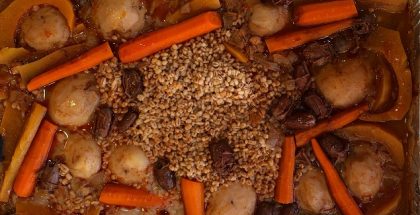 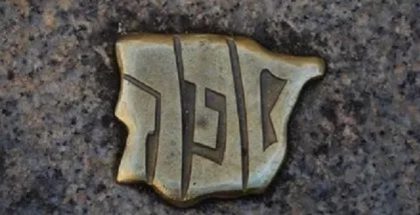 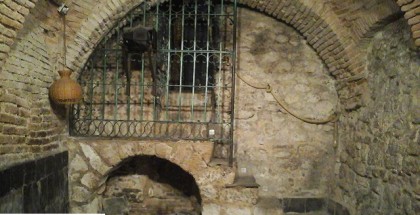 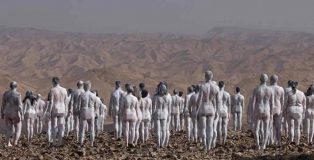 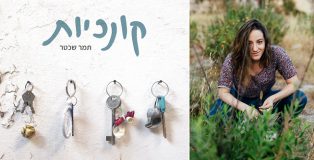 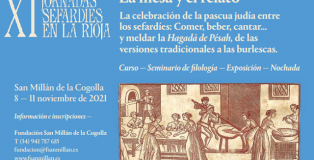