Avishai Cohen  was born in Tel Aviv in 1978 and began performing in public at the age of ten. He played his first solos with a big band, and later toured with the Young Israeli Philharmonic Orchestra. At the age of 18 he was granted a full scholarship to the prestigious Berklee College of Music in Boston, and in 1997, he established an international reputation by placing third in the Thelonious Monk Jazz Trumpet Competition.
Avishai is active internationally as a leader, co-leader and sideman with various groups. He records and tours the world as part of the prestigious SF Jazz Collective, and also with The 3 Cohens band with his sister, clarinetist Anat, and brother, saxophonist Yuval. He is also founding member and co-leader of Third World Love (which was founded in 2002 in Barcelona), with bassist Omer Avital, pianist Yonatan Avishai and drummer Daniel Freedman. His first album, The Trumpet Player, was recorded in 2002, and since then he has played on over thirty albums, either as a leader or part of a group.
His group Triveni, with Omer Avital on the bass and Nasheet Waits on the drums was critically acclaimed when they released their first album in 2010. He is now touring Europe with their third album, Dark Nights, and will give three concerts in Spain next week. Accompanying him on this tour are Justin Brown on the drums and Yoni Zelnik on the bass. 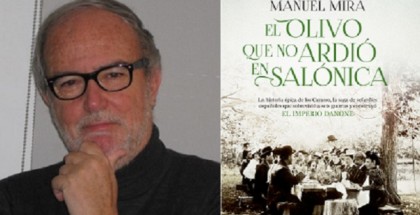 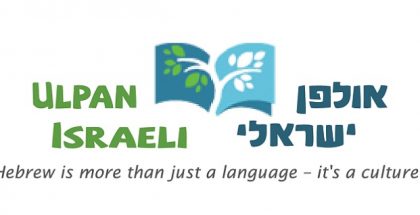 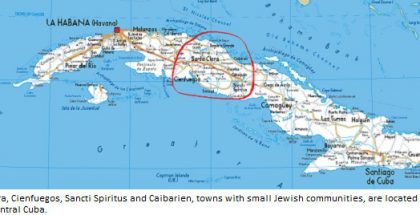 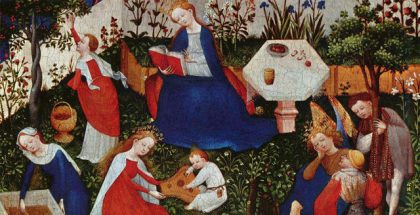 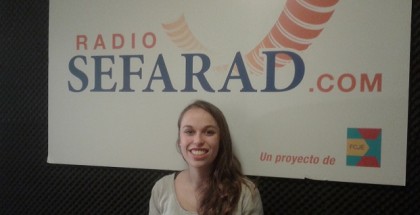 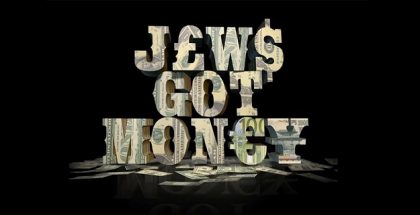 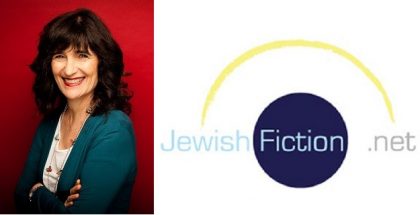 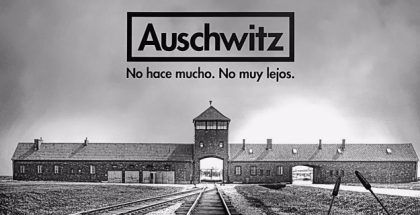 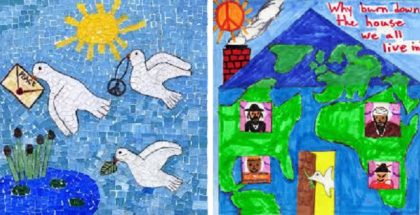 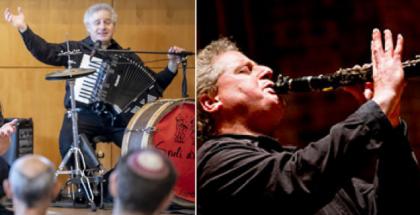 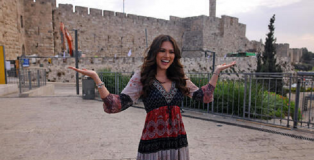 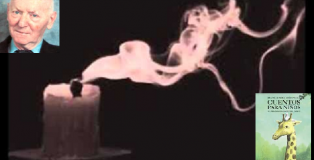 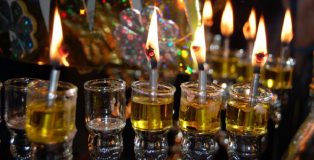