CHUTZ-POW! Superheroes of the Holocaust 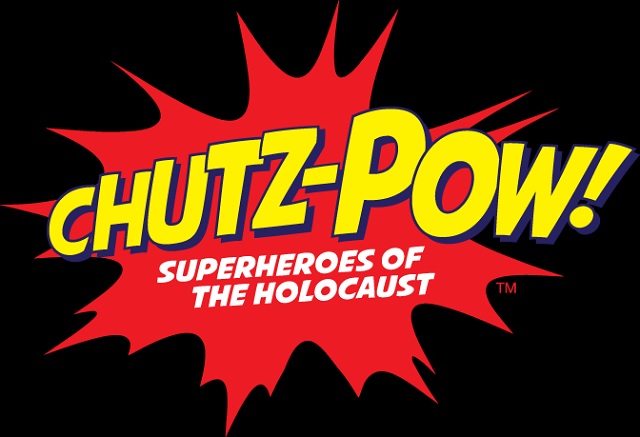 ENGLISH CORNER, CON LINDA JIMÉNEZ – This week’s trivia question: What three themes are found in every volume of the CHUTZ-POW! series?

CHUTZ-POW! SUPERHEROES OF THE HOLOCAUST is an acclaimed and ongoing comic-book series created and published by The Holocaust Center of Pittsburgh that seeks, as its mission, to place stories of upstanders’ courage, resilience, and sacrifice at the forefront of Holocaust awareness. Each volume is an anthology by award-winning creative collaborators, telling true-life stories of heroic survivors who brought light into some of the darkest recesses of World War II.

Marcel L. Walker is a Pittsburgh, PA-based freelance artist specializing in graphic prose (a.k.a. “comic books”), illustration, and graphic design. He’s an expert on social applications for the graphic-prose arts, with a mission of championing comic books as a force for social good. Aside from writing and drawing graphic-prose, he also teaches workshops and classes on comic-books and the narrative arts.

Marcel graduated from the Art Institute of Pittsburgh, and during the 1990s was a graphic-prose instructor at the Pittsburgh Center for the Arts. Currently, he is the board president of Pittsburgh’s ToonSeum, The Museum of Cartoon Art.  He has created and contributed to numerous comic books and anthologies, and in 2017, he was voted Best Local Cartoonist in The Pittsburgh City Paper’s annual readers’ poll.

Marcel is the project Coordinator of CHUTZ-POW!, as well as its Lead Project Artist, Writer, and Letterer. 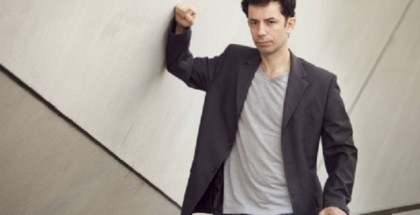 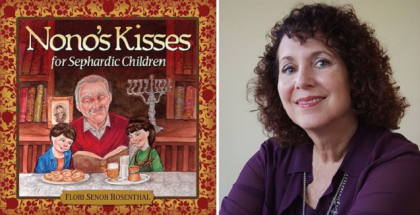 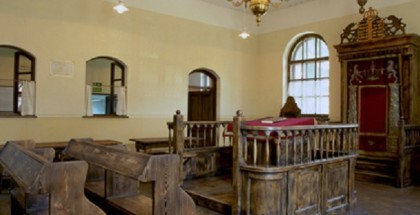 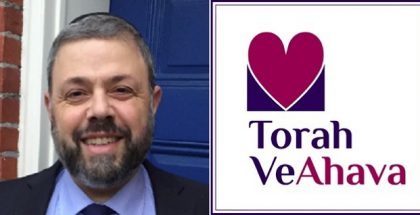 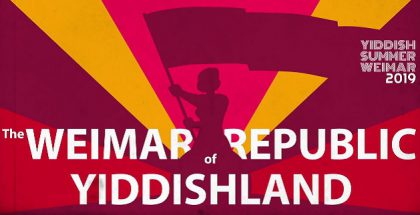 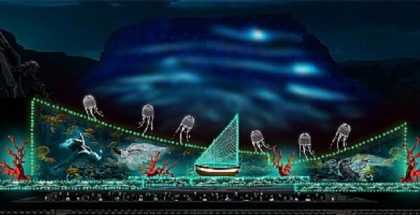 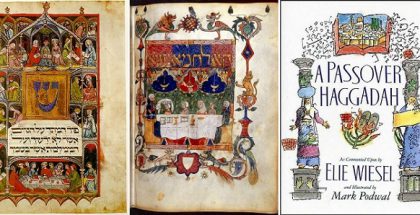 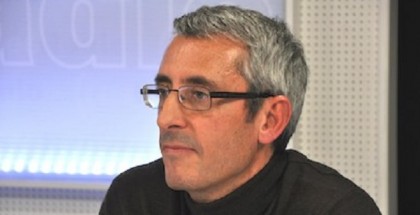 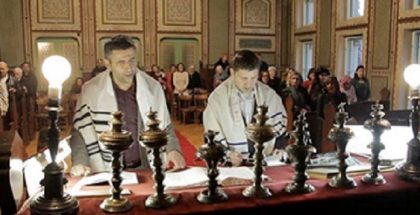 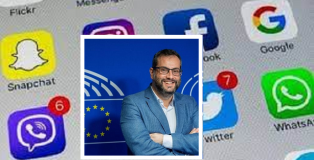 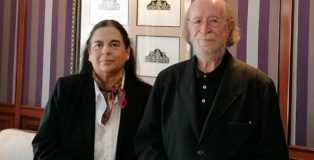 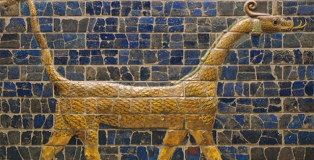