Kosher Certification throughout the World: Rabbi Menachem Genack of the Orthodox Union

ENGLISH CORNER, CON LINDA JIMÉNEZ – This week’s trivia question: What foods need the most constant supervision by the OU?

The Orthodox Union is an educational, outreach and social service organization which serves the North American Jewish community. Its mission is to engage, strengthen and lead the Orthodox Jewish community, and inspire the greater Jewish community. Outside the Orthodox community, the OU is probably best known for its kosher certification, and many people, especially in the United States, look for the OU symbol, the little U inside a circle, to assure them that a food product is kosher. The OU doesn’t limit its work to the United States however, and frequently travels to different countries to inspect food-production facilities in order to grant or renew their certification. 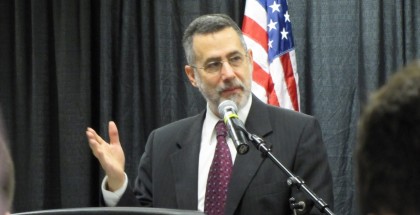 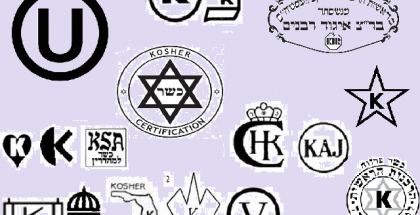 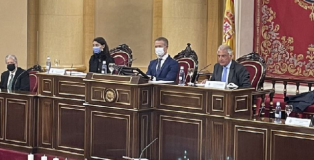 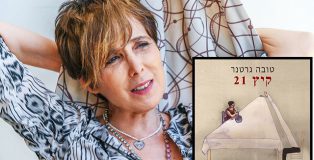 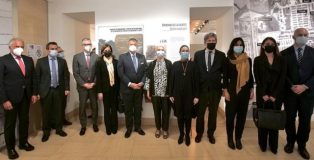