ENGLISH CORNER, CON LINDA JIMÉNEZ – This week’s trivia question:  How many people participated in the Book Club this past year, and where were they from?

The Yiddish Book Center in Amherst, Massachusetts was founded in 1980 by Aaron Lansky, then a twenty-four-year-old graduate student of Yiddish literature, who realized that untold numbers of irreplaceable Yiddish books—the primary, tangible legacy of a thousand years of Jewish life in Eastern Europe—were being discarded by American-born Jews unable to read the language of their Yiddish-speaking parents and grandparents. So he organized a nationwide network of zamlers  (volunteer book collectors) and launched a concerted campaign to save the world’s remaining Yiddish books before it was too late.

Since then, the Center has found and rescued over a million books in the United States, Canada, Mexico, Cuba, Venezuela, Chile, Uruguay, Argentina, England, France, South Africa, Australia, and other countries around the world, and they continue to collect thousands of additional volumes each year.

In 1997 they established the Steven Spielberg Digital Yiddish Library, where complete digitized works can be accessed online, free of charge. Today the digital library contains 12,000 titles, which so far have been downloaded over 1.6 million times.

Aside from rescuing and digitizing books, the Center has undertaken other initiatives in order to share with new generations the language, content, context, and literary and cultural offspring of the books they have saved. These include education, translation, publications, oral history, exhibits, and public programs.

In 2014, the Yiddish Book Center was awarded a National Medal for Museums and Libraries, the nation’s highest medal conferred on a museum or library, at a White House ceremony.

In 2012 we spoke with Josh Lambert, the Academic Director of the Yiddish Book Center, about their educational programs.  This week we are speaking with him again, about how these programs have evolved and, especially, about their Great Jewish Books Book Club, which you are all invited to participate in, and can sign up for by December 20. 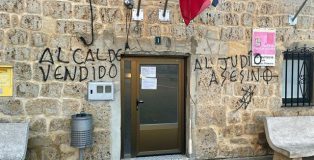 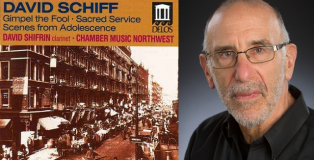 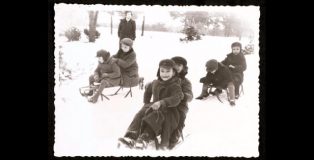