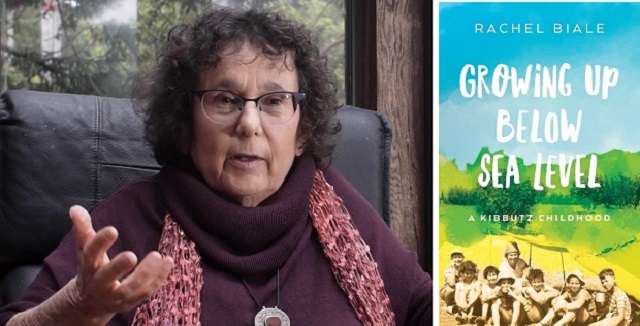 ENGLISH CORNER, CON LINDA JIMÉNEZ – This week’s trivia question:  At what age did children begin to work in the adult branches of the kibbutz?

Rachel Biale was born in Israel in 1952 and raised on Kibbutz Kfar Ruppin, by the bank of the Jordan River. After serving in the Israeli Defense Forces she moved to the United States in 1973, earning her Bachelor of Arts and Master of Arts degrees in Jewish History from the University of California Los Angeles and a Master’s degree in Social Work from the Wurzweiler School of Social Work, Yeshiva University. Rachel is a clinical social worker. She lives in Berkeley, California, where she has worked as a therapist specializing in families and young children and has had a parenting counseling practice for over thirty years.

This week Rachel is speaking with us about her recently-published memoir, Growing Up Below Sea Level: A Kibbutz Childhood, a series of stories that give the reader an insider’s view on what it was like to grow up on a kibbutz in the 1950s. 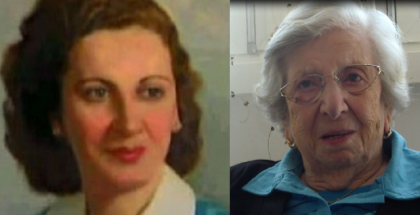 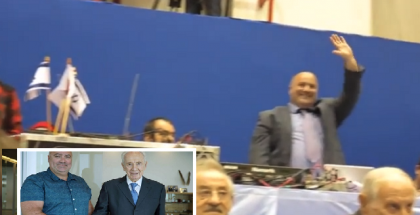 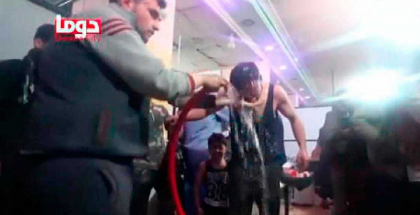 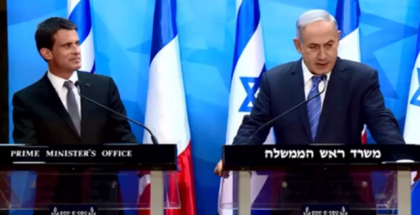 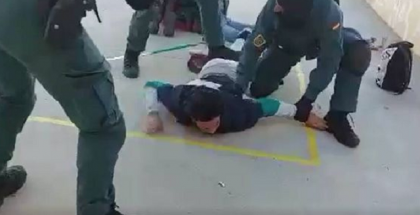 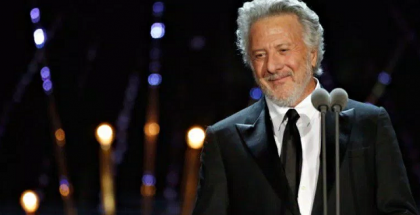 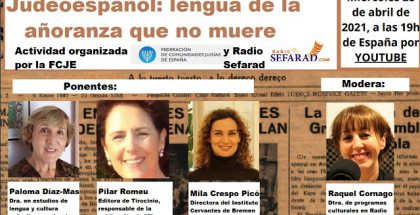 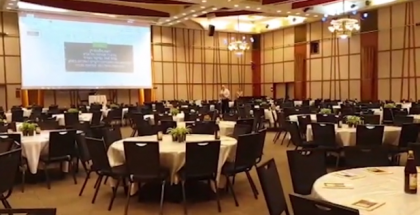 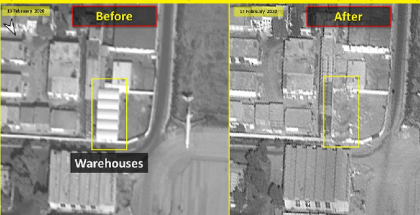 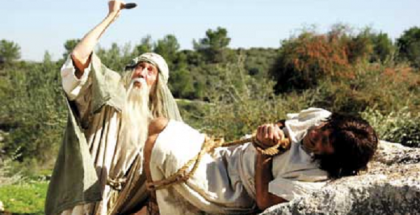 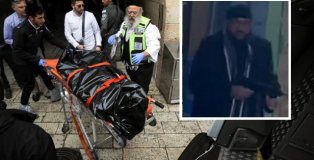 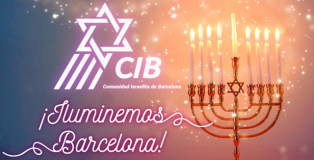 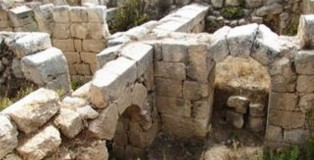